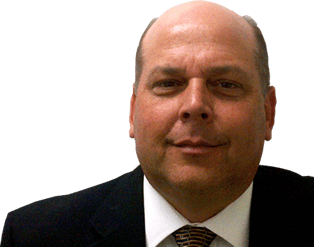 On November 2, 1920, Georgia voters ratified the proposed amendment and Long County became Georgia's 159th county. Long County honors Dr. Crawford W. Long who introduced anesthesia for surgery during a surgical operation at Jefferson on March 30, 1842. Beginning in the 1840s as a stop known as "Four and a Half" on the Atlantic and Gulf Railroad, eventually a small village developed known as Johnston Station, eventually Ludowici gained its name for a German tile manufacturer who settled there and made red clay roofing tiles that became popular through south Georgia. Briefly during World War I (1917-18), the town was called Liberty City due to the prevailing anti-German sentiment of the time.

Long County Board of Commissioners